1. This Week in Tech

TWiT is my very favourite podcast network. They have very talented speakers that are both entertaining and knowledgeable. Leo Laporte, the founder of the network and the host of This Week in Tech and many other shows on the network, is a very experienced broadcaster that has been doing tech shows for years (TWIT has been founded in 2005). Leo Laporte is also featured in Follow The Geeks - quite an interesting book. 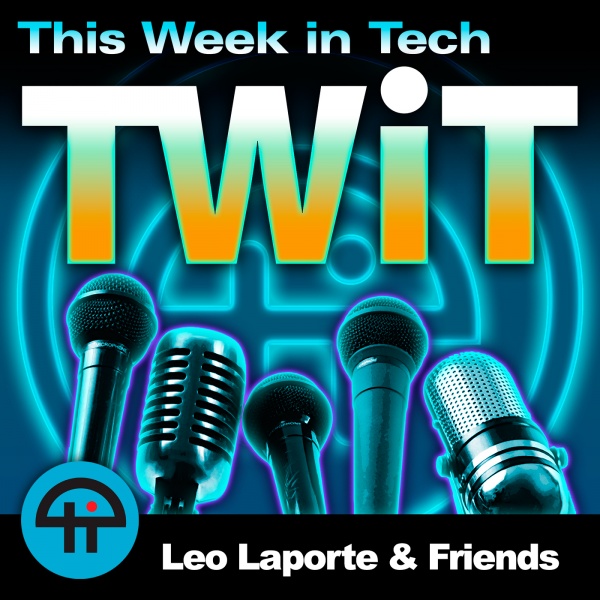 This is one of the shows I make sure to never miss, it keeps me up to date with various technology topics (consumer products, online services, DIY) and the impact technology has in society. There are various co-hosts that keep a healthy and flowing discussion. A lot of the things covered in TWiT, I often read about through my various RSS feeds, but articles tend to be factual and cover the topic in a scoped and linear fashion, which is very different than having a conversation between various people.

Also hosted by Leo Laporte, this is more of a variety show that is co-hosted by tech personalities Megan Morrone, Jason Howell, Fr. Robert Ballecer, and Bryan Burnett, together with some other special guests. It is a remake of a show Leo Laporte used to host on TechTV when it was called ZDTV, which ran from 1998-2005. 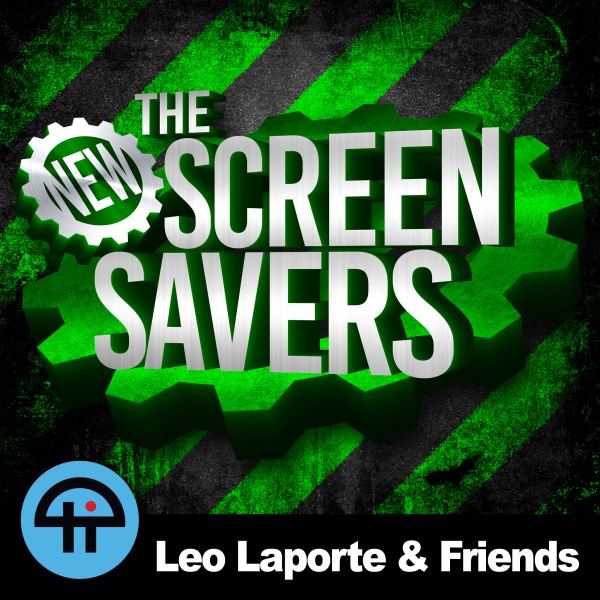 Although This Week in Tech and The New Screen Savers are very similar in terms of content (and often cover the same topics with different co-hosts), the layout of the show is slightly different, and where TWiT usually has 3 or more hosts, The New Screen Savers is usually Leo Laporte and another host. They go through various tech topics, answer questions, receive calls and they mix it up with some special events (such as The Game of Geeks). It's a very light and entertaining show to listen to, and I sometimes even enjoy watching it - as all shows are filmed and broadcast live on a variety of platforms (such as YouTube live and Twitch).

Planet Money is probably the only non-tech show I follow and listen to most of the episodes, even when they repeat and analyse past episodes. It is produced twice a week, which for me is a little too much (even though the episodes are 20 minutes long). I often end up not listening to any of the episodes for a couple of weeks, then listen to them all at one go.

"Meet me at the bar and tell me what's going on with the economy." - Planet Money 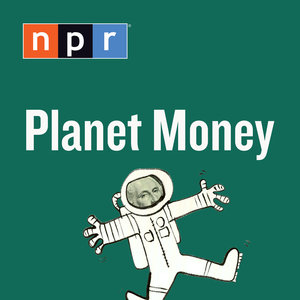 The thing with planet money is that given that the economy is affected by a lot of different things, they end up covering a lot of topics. You really wouldn't imagine what topic they would come up with, and the insight they give to the topic. Even though it's not a tech podcast, I do recommend that everyone should listen to planet money, as it's guaranteed that you'll learn something new.

This is yet another non-tech show that I enjoy listening every now and again. The Infinite Monkey Cage is a comedy and science podcast hosted by Professor Brian Cox and Robin Ince.

The shows are witty and entertaining, but they are also interesting and insightful as both the hosts and the guests are very knowledgeable about the topics being covered. The topics that are usually covered by the podcast range from "Quantum Physics", "Apocalypse", "Artificial Intelligence" and things like "Making the Invisible Visible".

Hosted by Carl Franklin and Richard Campbell together with various guests that have different expertise, .NET Rocks covers various topics related to the .NET Framework. 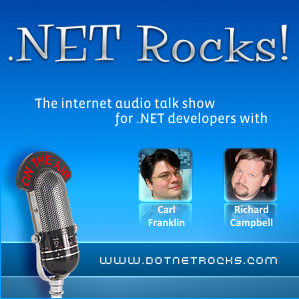 Similar to .NET Rocks!, The iPhreaks Show is focused on the Apple ecosystem, covering topics like the releases of Swift, announcements at WWDC and various frameworks. 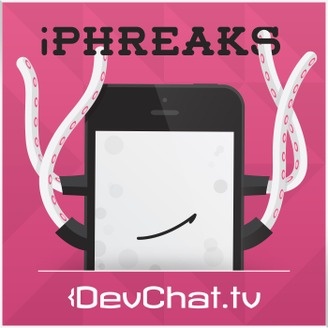 They have a lot of special guests that sometimes are creators of commonly used frameworks. They cover both the functionality and the vision for such frameworks. If you are using Swift of Objective-C for any of your work (be it work related or as a hobby), you should really be listening to this podcast.

Obviously there's a many other podcasts that would be worthy of being mentioned here, these are just the ones I listen to frequently. If there are other podcasts you think should make it to the list, feel free to share these in the comment section.